Why Augmented Reality (AR) Will Far Exceed the Metaverse in Popularity

People love the real world, we spend all our waking lives in it.

While strapping a miniaturized gaming console to your face will certainly have its place and likely take a big chunk out of the TV and gaming console markets, it’s not a place we’ll be spending more than a few hours per day before we begin craving for the real world.

Unlike the world Zuckerberg has pitched us all envisioning the majority of our waking lives being lived in the Metaverse from work to play (a reality that would be exceptionally profitable for Meta as they harvest and sell our data all day long), the Metaverse will not overtake reality itself.

There’s just something about being in the real world and experiencing real life that we as humans will never be able to escape the appeal of en masse.

Even a fully photo realistic metaverse simply wouldn’t have the IT factor that makes reality so damn fantastic.

Alas reality can be quite boring in itself. Mundane and routine to the point where we spend much of our time there living in the metaverse of our imaginations or on our phones.

AR however will dramatically alter our known reality.

By overlaying a digital world on top of our physical world, everything around us will be enhanced in incredibly stimulating and exciting ways.

We’ll see other people walking down the street not as they are but as their NFT overlays depict them.

We’ll go to sporting events and see crowds of wild characters not unlike the crowd in Space Jam.

That boring basketball will trail fire and explode when it goes in the hoop. It’ll be like watching part video game and part real basketball and be the key to the NBA getting fans out of their houses and back into packed arenas.

It will bring a level of excitement and entertainment that simply isn’t possible in the reality we live in today and that couldn’t even be reached in a fully immersive Metaverse world.

People crave social interaction and real life experience and the Metaverse can never fully satisfy this.

Even just taking a stroll in the park you could turn on filters and see the world around you melting as you pass by with waves rippling out under each footstep, no drugs necessary!

You could step into an open space and bust out your NFT katana, taking on and slicing down enemy hordes as they bum rush you like a never ending Jackie Chan movie while you completely embody the life of an ancient samurai master.

Sure it might look a bit odd early on in this transition with you standing there by yourself in public swinging around wildly but we’ll all adapt and normalize to this kind of thing.

As adoption increases you could also switch from Private AR to Public AR mode allowing others to see what you are doing and implicitly inviting them to come participate in the excitement and fun you’re having.

Don’t have a basketball court handy nearby? No problem!

Load up a digital one in AR and get the next best thing with a digital basketball you directly interact with that flies to the hoop and makes that oh so satisfying swish almost exactly like real life.

You could run pickup games anywhere you like. Same goes for soccer or even hockey if you like, no ice required!

While traditional sports will remain popular in AR, digital opens up a whole new world of games that could never be possible in real life and all kinds of opportunities to have fun with friends, outside in the fresh air.

Why lock yourself in a head shaped panic box and play virtually in the Metaverse when you can actually run around, sweat and feel the sun on your skin in the real world (Only Mr. Zuckerberg himself would be so ambitious as to create an entire reality just to avoid facing his arch-nemesis the sun 😉 ).

Immersing yourself in a mixed reality outside will be infinitely more sociable and stimulating than sitting on your couch talking to people through a blackout helmet.

The Metaverse will be big and it will be fun but it simply could never compete with the opportunities brought on in an AR enhanced Mixed Reality and will remain the domain of gamers and tech enthusiasts while the large majority of the world enjoys the enhanced reality outside in real life.

Digital design is focused on human interaction. Understanding the behavior of your customers can help you connect with them emotionally and influence their decisions. 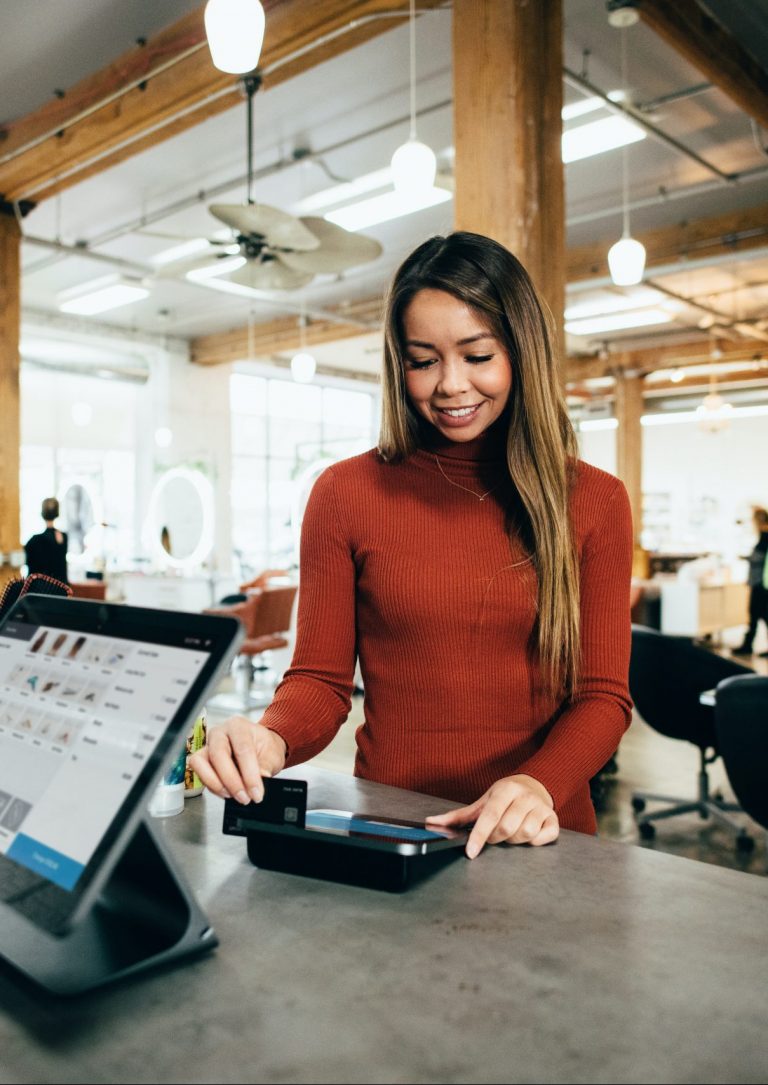 The Inseparable Fate of User Experience and Digital Marketing
User experience (UX) is an essential part of any successful digital marketing operation. Learn about the fundamentals of UX and why you need it. 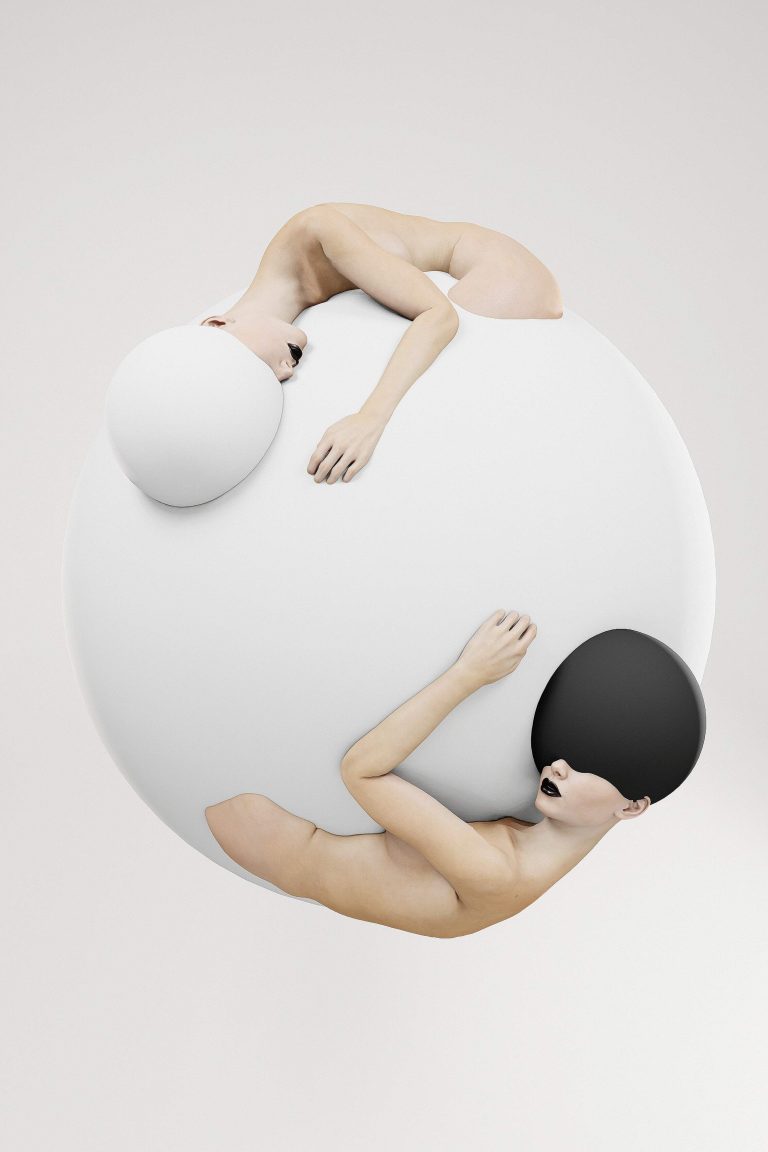 Don’t Risk Your Account: Do Not Buy Instagram Followers!
Is buying fake Instagram followers too good to be true? We break down the risks along with applicable tips on better ways to get more organic followers. 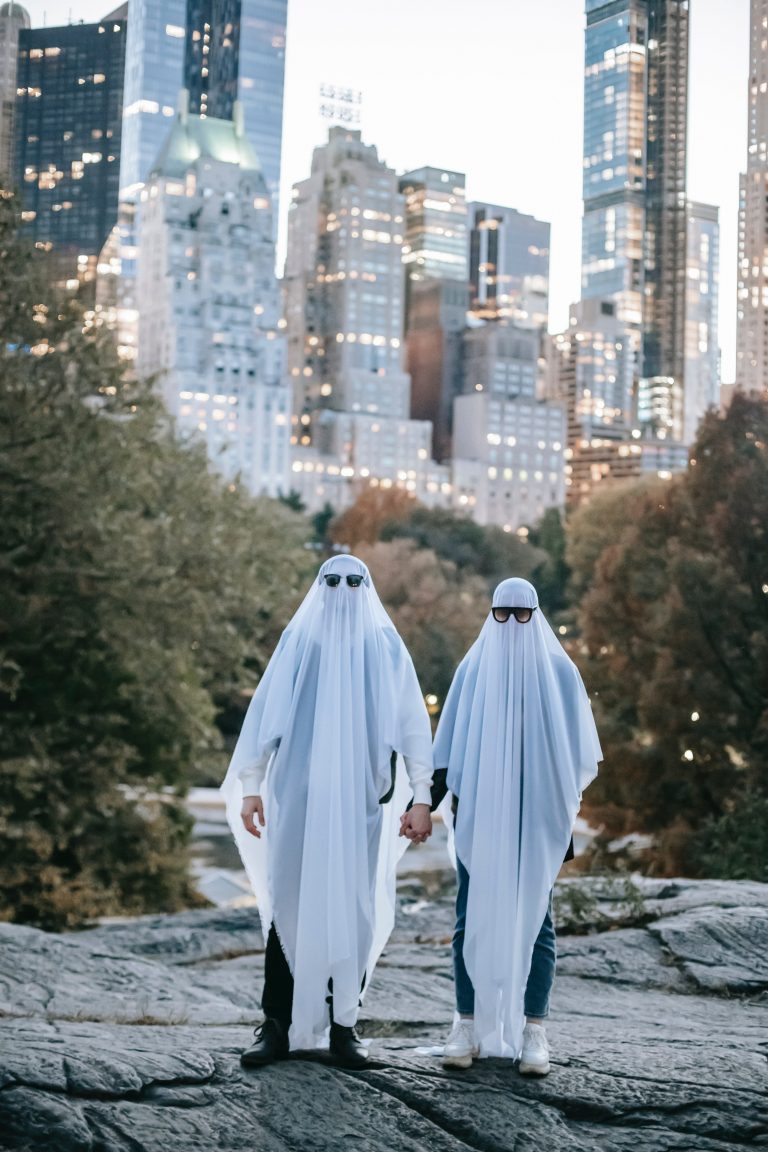 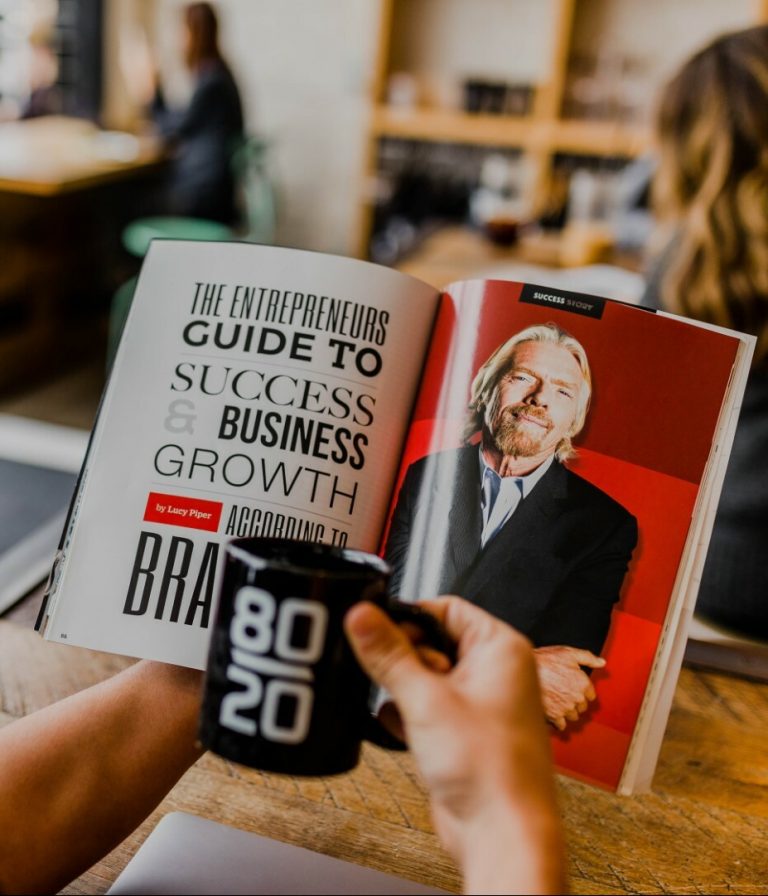 Why Organic SEO Is a Smart Investment for SaaS Companies 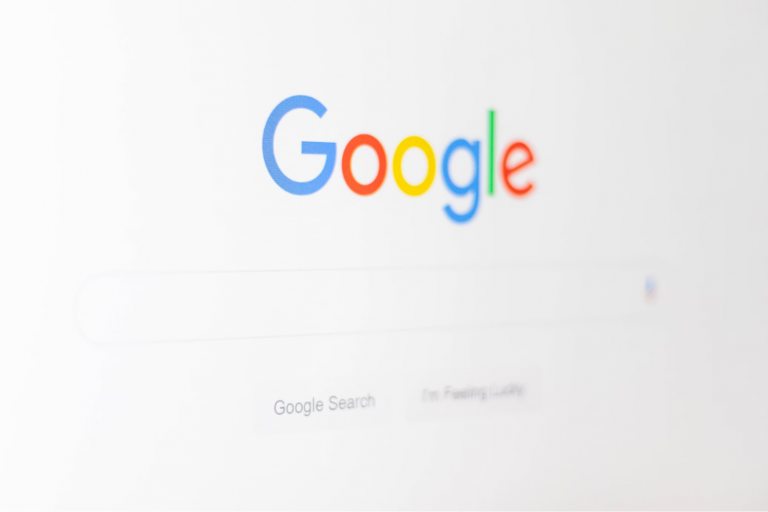 Augmented Reality (AR) and the Metaverse will profoundly reshape how we function as human beings, get a taste of what your life will look like in 10 years!

What is the best way to reach your customers on Google? PPC paid advertising or SEO organic marketing? See who wins the classic SEO vs. PPC battle! 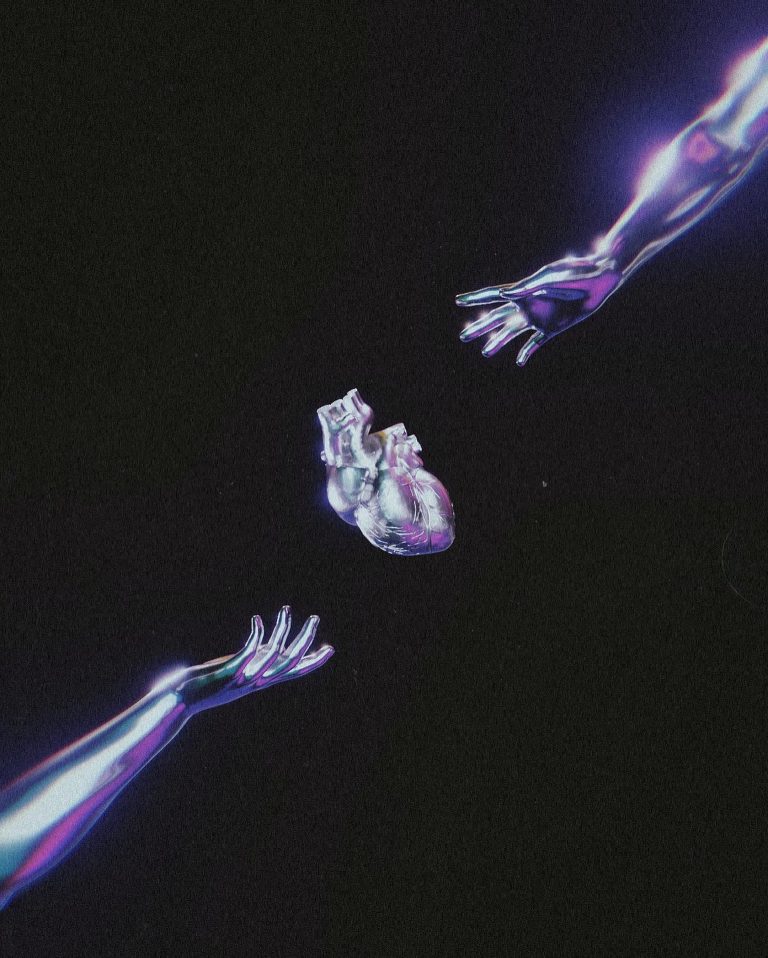 Copied to clipboard
We Look Forward
to Meeting You

Ready to Rock n’ Roll?
Click here to book a time to chat.